A disturbance assembles along the shores of Dubai Creek governed by urban parameters of nodes, densities and trajectories.

In between noise and pattern we discover urban forms which give rise to a porous urbanism suited to the desert climate of Dubai. This urbanism forms a symbiotic relation to Dubai Creek in which both conditions open their boundaries to each other. A hybrid ‘island’ condition transforms the previously rigid creek boundary and evolves the typology of Dubai’s man-made islands beyond image status. The binary becomes gradient. The creek becomes archipelago.

As fluvial intelligence forms urban mass, a second operation renders it habitable, breathable, visible, cool. Reverse branching – ‘trunking’ – establishes a logic of porosity and integration. Shafts of openness penetrate the urban mass. Where they reach the ground level a network emerges interconnecting the porosity to itself and the city beyond and below.

Grottocity is a series of responses to the questions: what are the implications of simulation on the urban environment? Can the embedded intelligence of material behavior be deployed at the scale of the city?

Grottocity is process based speculation articulated through computer simulation and generative model-making. 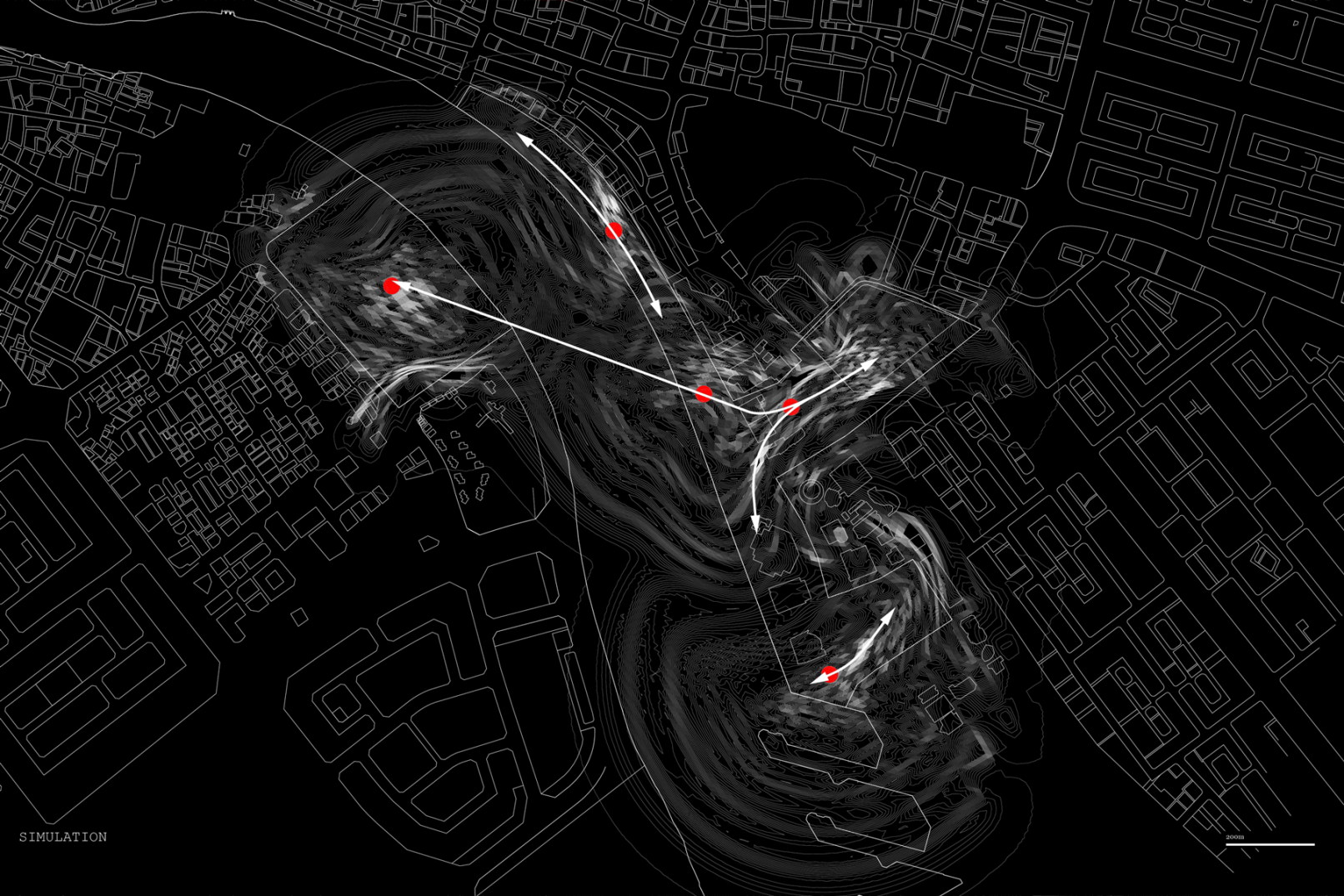 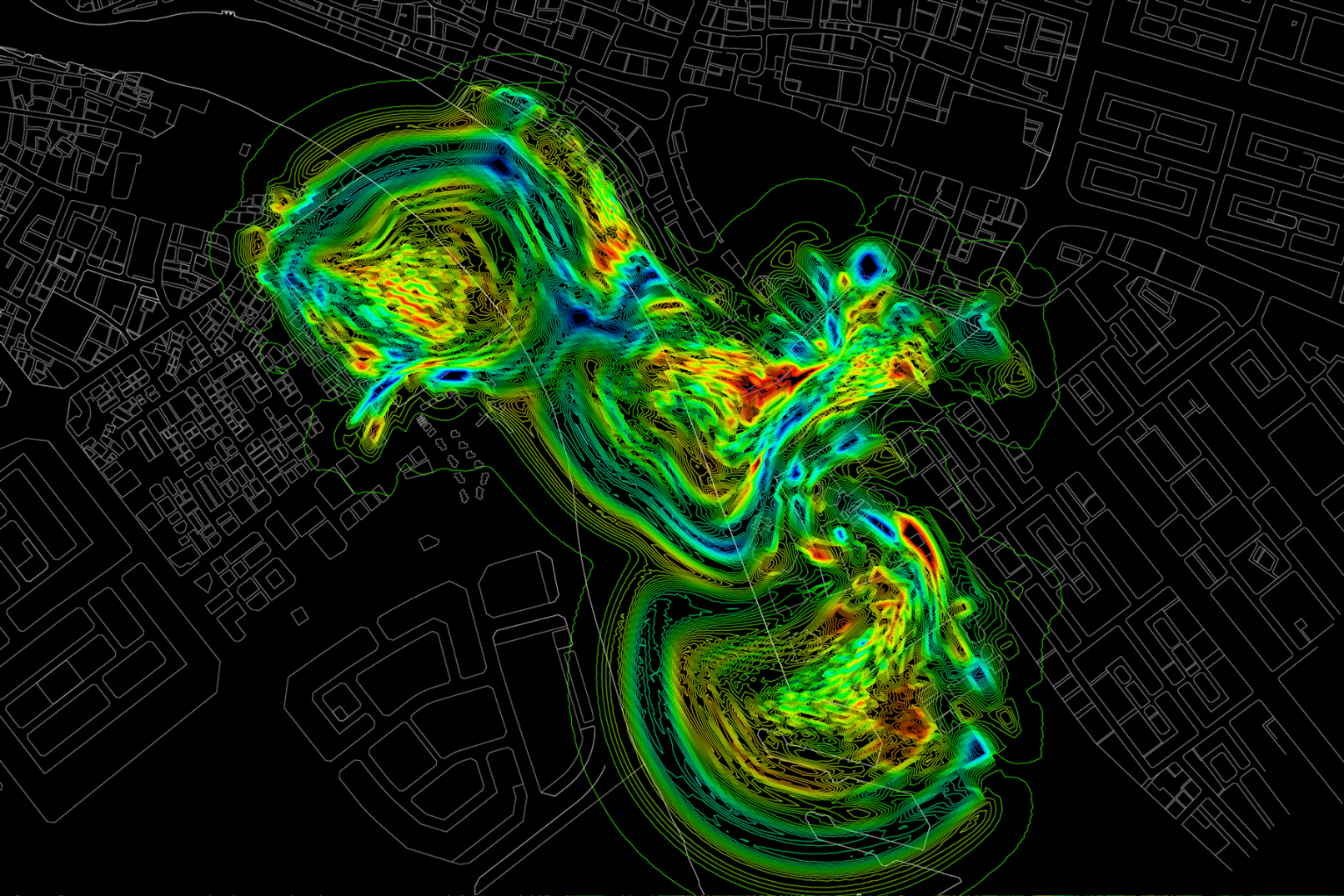 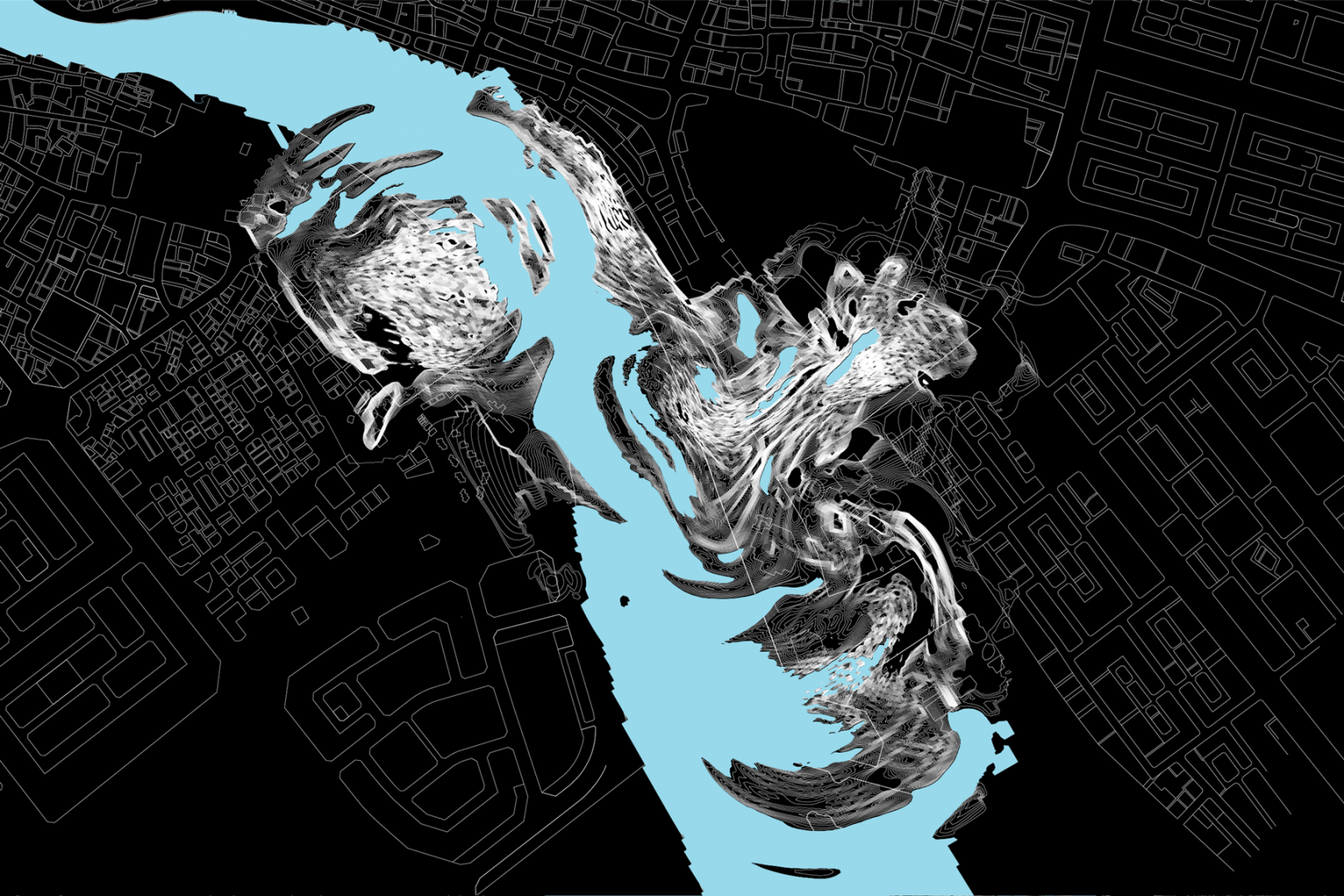 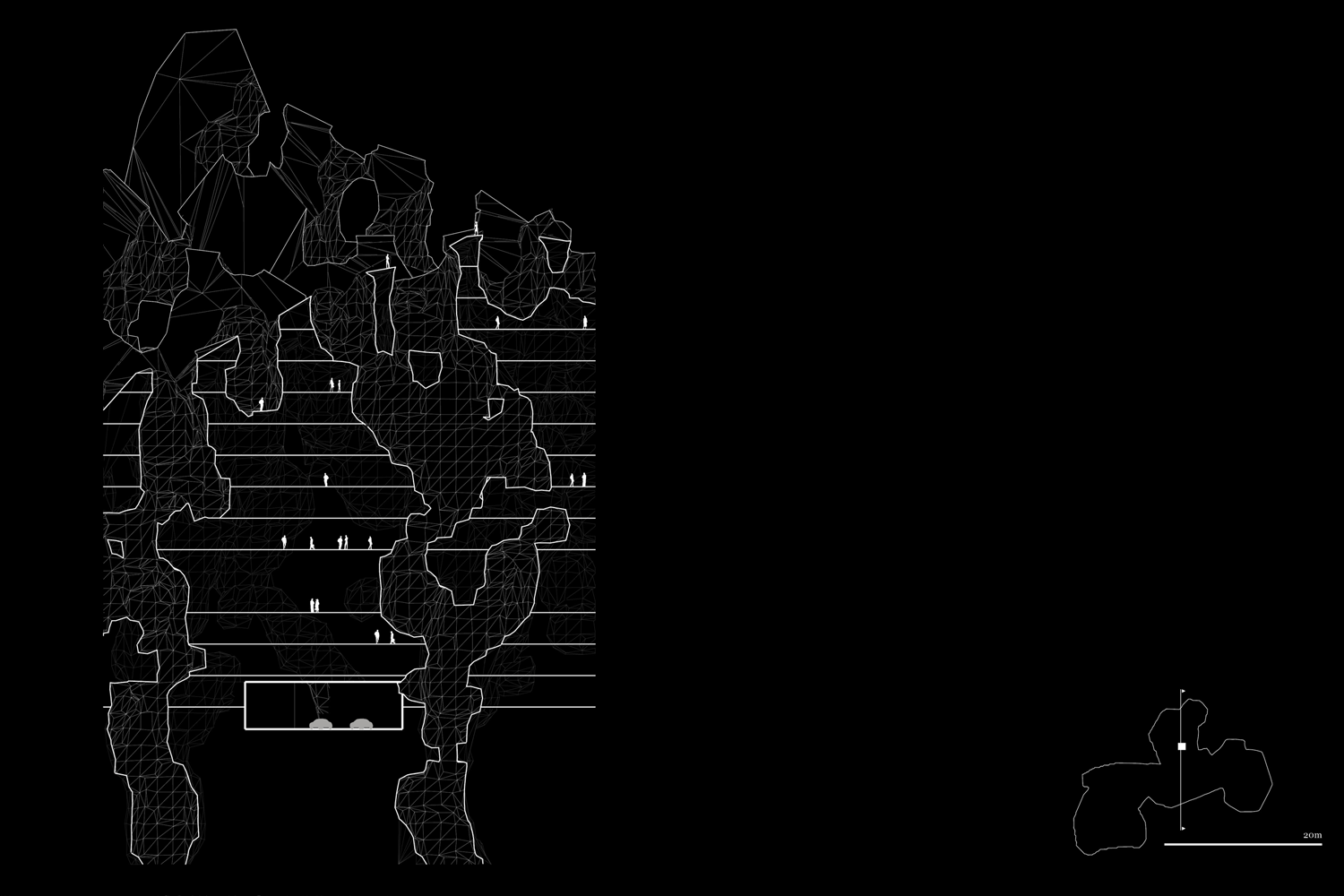 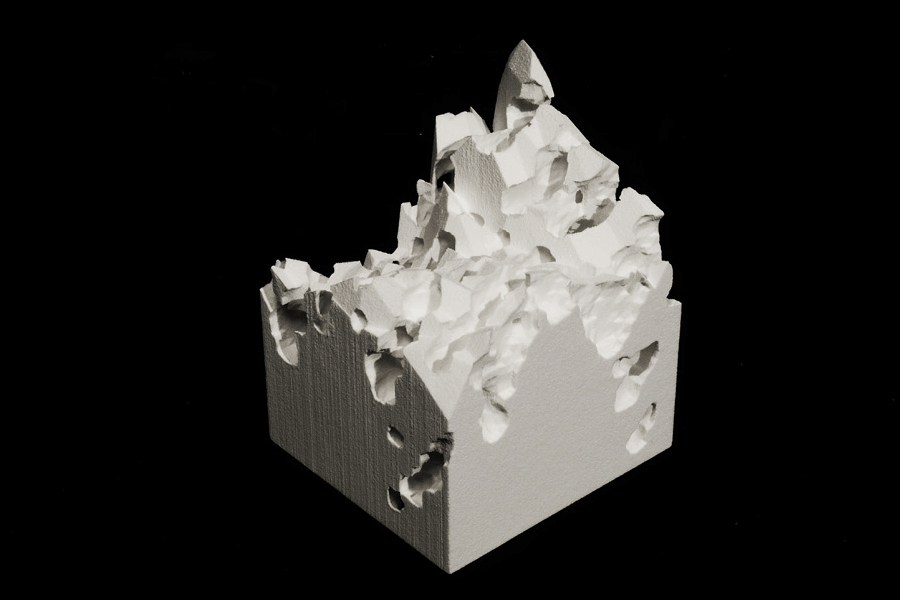 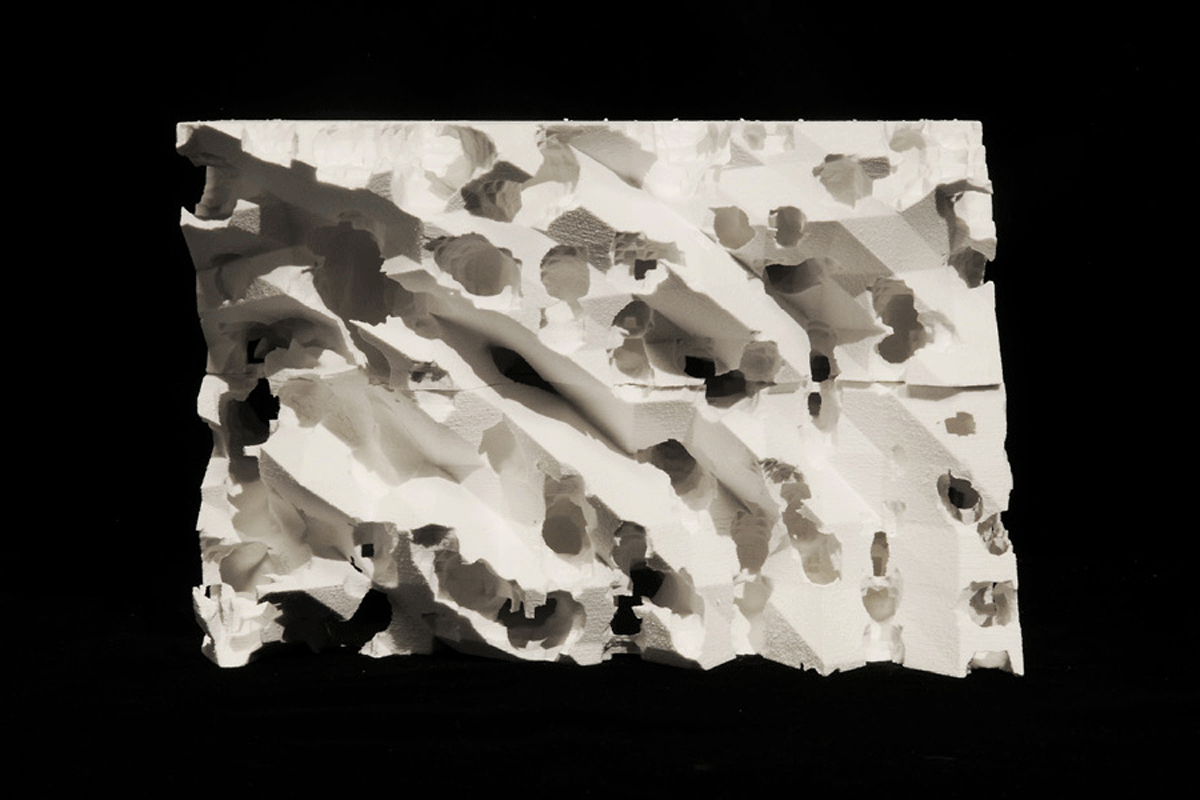 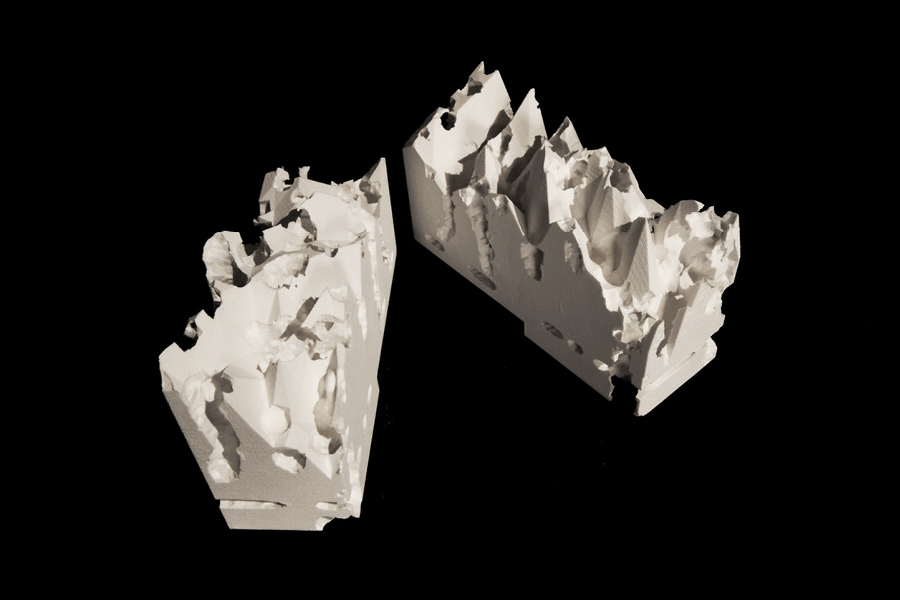 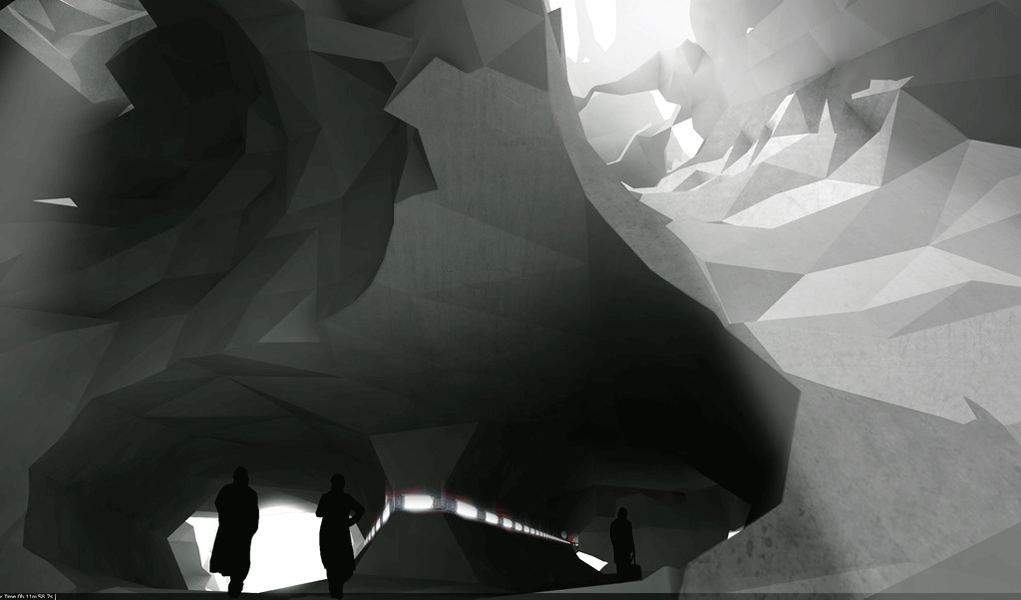 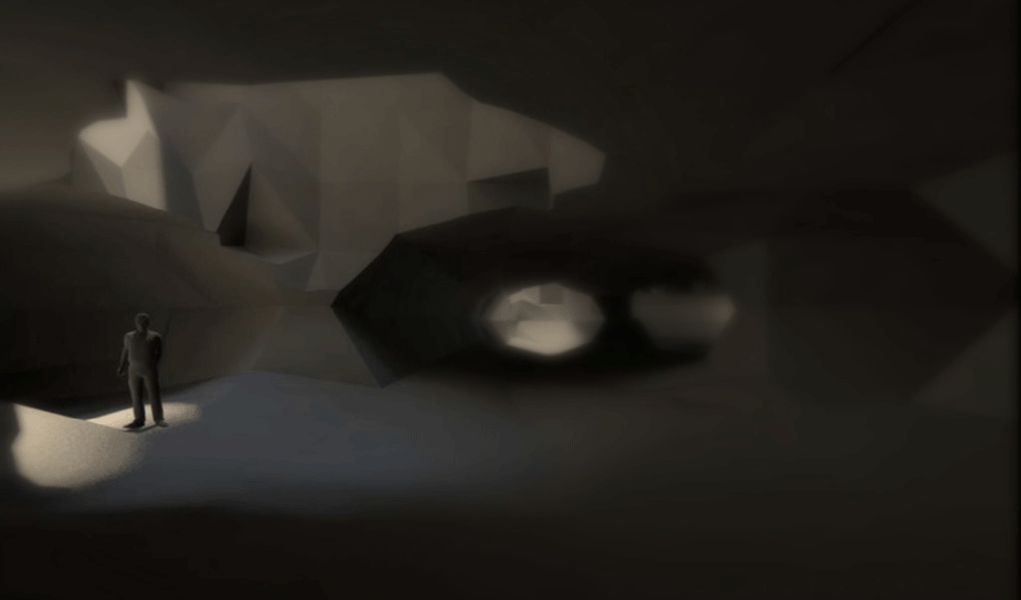 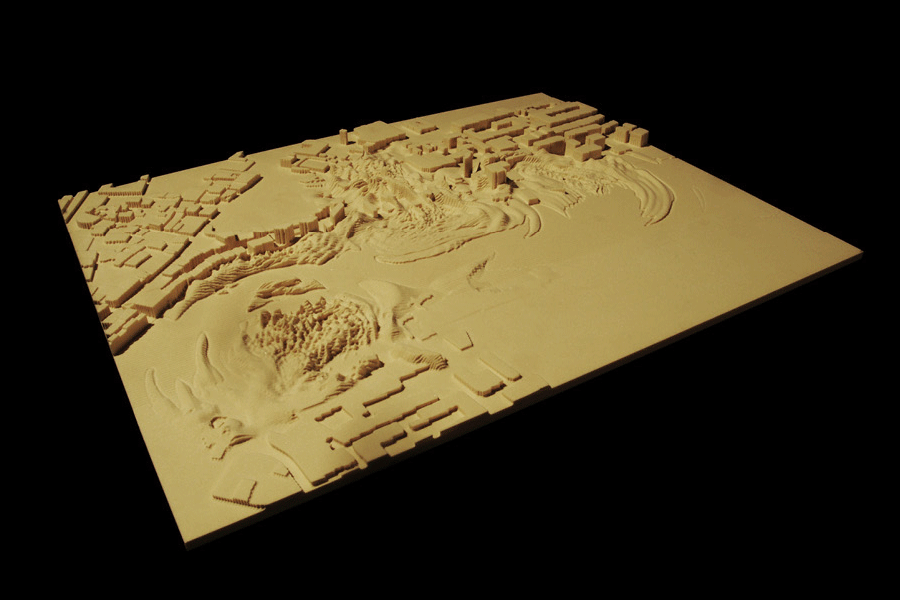 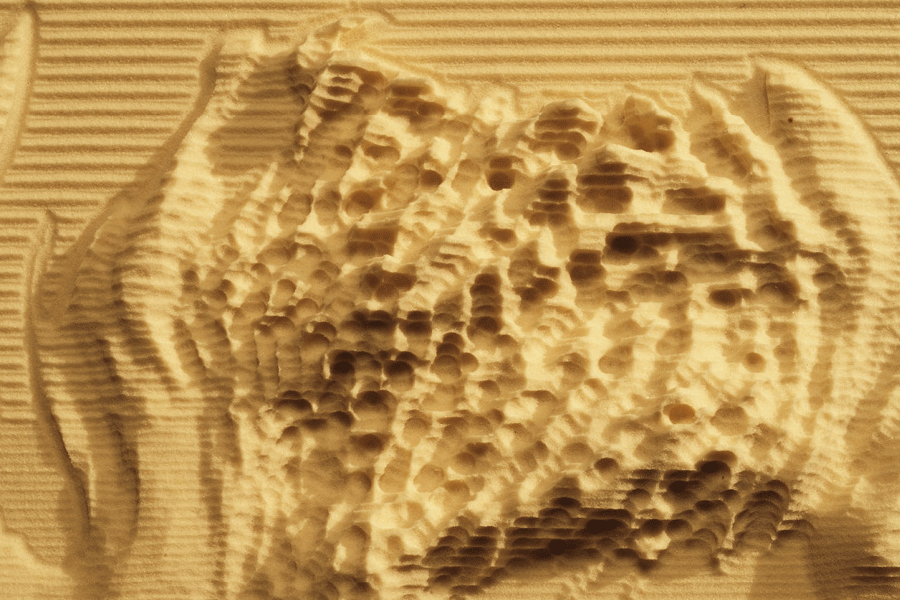 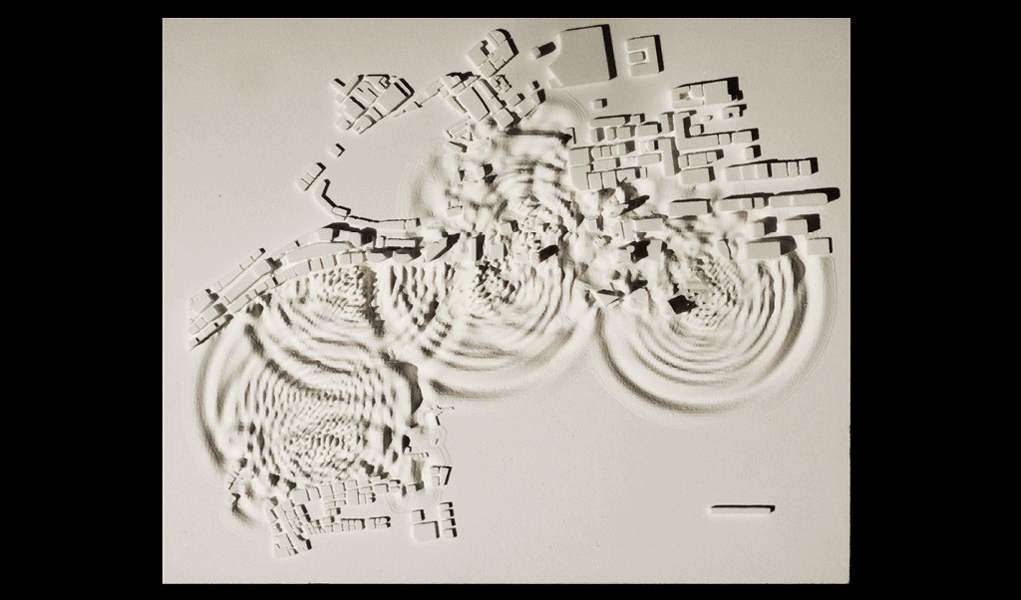 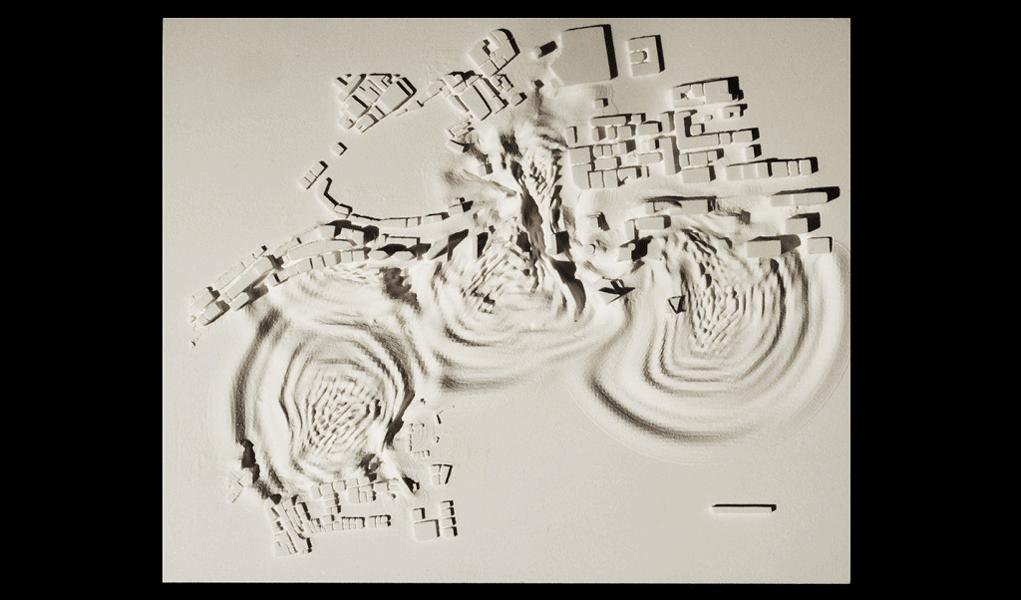 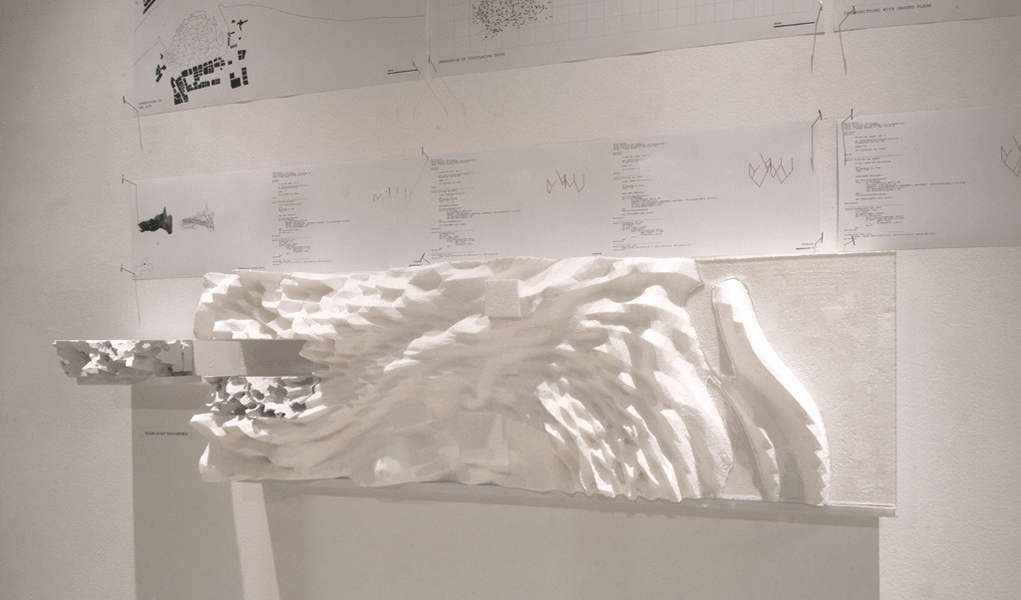 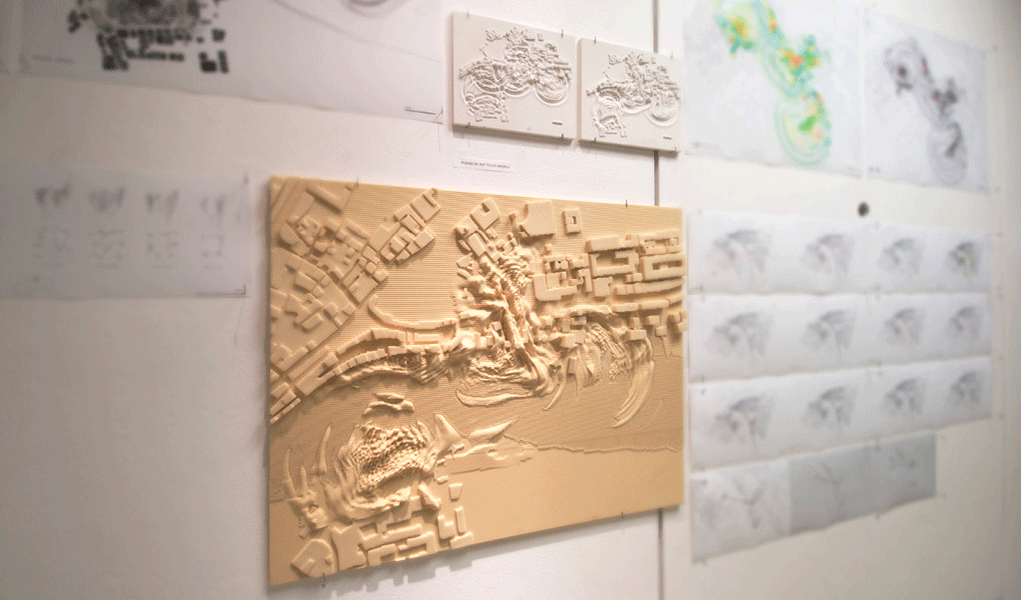